How A Poor Culture Can Kill Innovation 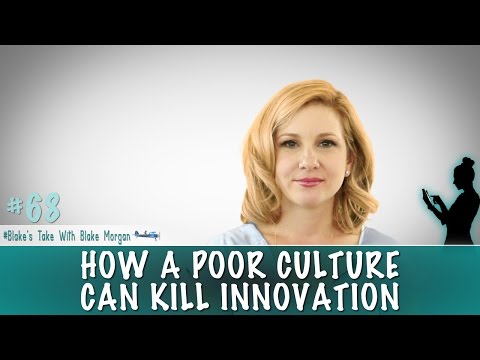 Is your company clinging to the status quo? It could be hurting your culture and your chance for future success.

Consider the example of Kodak: In 1998, it was nearly impossible to avoid Kodak stores on every corner and the company’s more than 170,000 employees. The company was leading the photography world and was a huge success. However, although it had the technology at the time to produce digital cameras and was one of the first companies to know how to do so, it didn’t build on the idea because it didn’t want to compete with its own traditional film business. In short, the company didn’t want to innovate and take a risk. Instead, Kodak sat back as other companies eventually came out with the technology that essentially took down its core business. Instead of capitalizing on new technology and innovative change, Kodak was focused on only the next quarter and showed some fear for the future when it should have been  thinking about the possible long-term gains.

Source: How A Poor Culture Can Kill Innovation