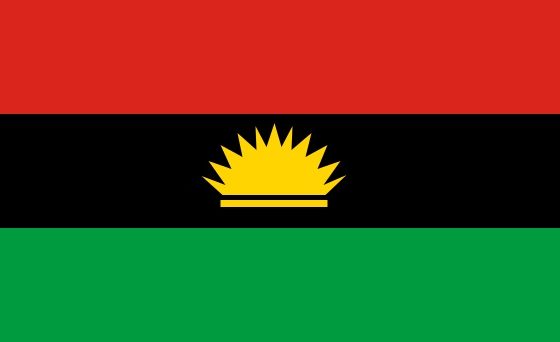 The United States District Court for the District of Columbia entered an order on June 2, 2017 authorising ten (10) Biafran Plaintiffs to sue fourteen Nigerian Defendants for complicity in the 2016 torture and extrajudicial killings under colour of Nigerian law to retaliate for peaceful Biafran protests against ethnic or religious oppression.  The next step in the litigation is to serve the Torture Victims Protection Act and Alien Tort Claims Act Complaint on the Nigerian Defendants.

The Biafran Plaintiffs are seeking millions of dollars of damages to compensate for their grievous losses and suffering.  The case name is John Doe, et al v. Tukur Yusuf Buratai et al, United States District Court for the District of Columbia Civil Action No. 1:17-cv-01033.  It has been assigned to United States District Judge Ellen S. Huvelle, appointed by President William Jefferson Clinton.

“Each Nigerian Defendant allegedly committed crimes against humanity and, as regards each of the Decedents, extrajudicial killings actionable under the Alien Torts Act and Torture Victims Protection Act.  The Complaint alleges that Defendants’ sole or substantial motivating force behind the extrajudicial murders and torture…was the ethnicity, religious and political beliefs of the victims which match those of each Plaintiff, i.e., Igbo ethnicity, Christian faith, and support of Biafran independence through peaceful means.”

The District Court added that the “Plaintiffs’ allege that identifying Plaintiffs or Decedents would expose them, their families, and relatives to an intolerable risk of death or serious bodily injury at the hands of Defendants or the Government of Nigeria.”

“This landmark lawsuit is about justice and the rule of law coming to rescue Igbos, Biafrans and their political supporters who are persecuted because of their Christian religion, their ethnicity and their political viewpoints since Nigeria’s independence from its colonial master Great Britain in October 1960.  Nigeria’s decolonisation violated the 1960 United Nations General Assembly Declaration on the granting of independence to colonial countries and peoples.  Paragraph 2 declares, ‘All peoples have the right to self-determination; by virtue of that right they freely determine their political status and freely pursue their economic, social, and cultural development.’  Great Britain never allowed Biafrans to ‘freely determine their political status’ through a plebiscite or otherwise.

That stands in stark contrast to the self-determination vote Great Britain afforded the Scots in 2014.  Biafrans are decidedly more distinct from other Nigerians in matters of democratic culture, history, religion, language and ethnicity than the Scots are from the English.  The time to remedy the flagrant decolonisation injustice to Biafrans through peaceful means is long overdue.”