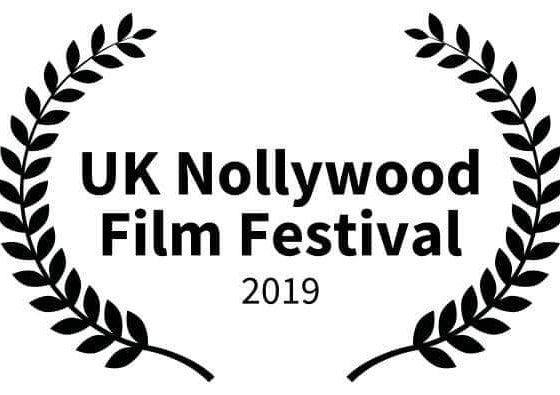 This follows the launch of UKNFF last year — an event that was attended by the stakeholders and big names in Nollywood.

Last year the festival, which was held at the Double Tree by Hilton Hotel, screened such films as ‘Oath Bound’ (which won Best Short Film) and ‘Behind the Wheels’ (which won Best Feature Film); both films receiving their UKNFF 2018 Award on the closing night.

Tosin Akintokun, CEO Nollywood Movie Review, said: “It is important to recognise the upcoming talents in the movie industry. The film festival provides a platform for producers, directors and filmmakers to showcase their movies and tell their stories. We will not relent until Nollywood takes its rightful position on the global map in the world of entertainment. The journey continues.”
Benjamin Omage, CEO Silah production, added: “To move forward, we need to go back, for an industry that has provided both in net worth, fame, creative and talented practitioners that brought about lasting memories.”

The UKNFF 2019 opening ceremony will be held on Friday October 4 2019 at the Odeon IMAX Cinema in Bugsby Way, Charlton, Greenwich.

This will consist of a Celebrity Red Carpet Reception, Screening and after party. The Patrons’ awards will be presented at this exclusive VIP event.

On the following day, Saturday October 5 2019, there will be various workshops running and the screening of multiple films nominated for the film festival competition at different festival locations.

‘The Alter Date’ to Premiere Across Nigeria From 19th April
MC Doyen Ola to Unveil “Face Behind the Mask” At Exclusive ‘Industry Night’ on June 7, 2019