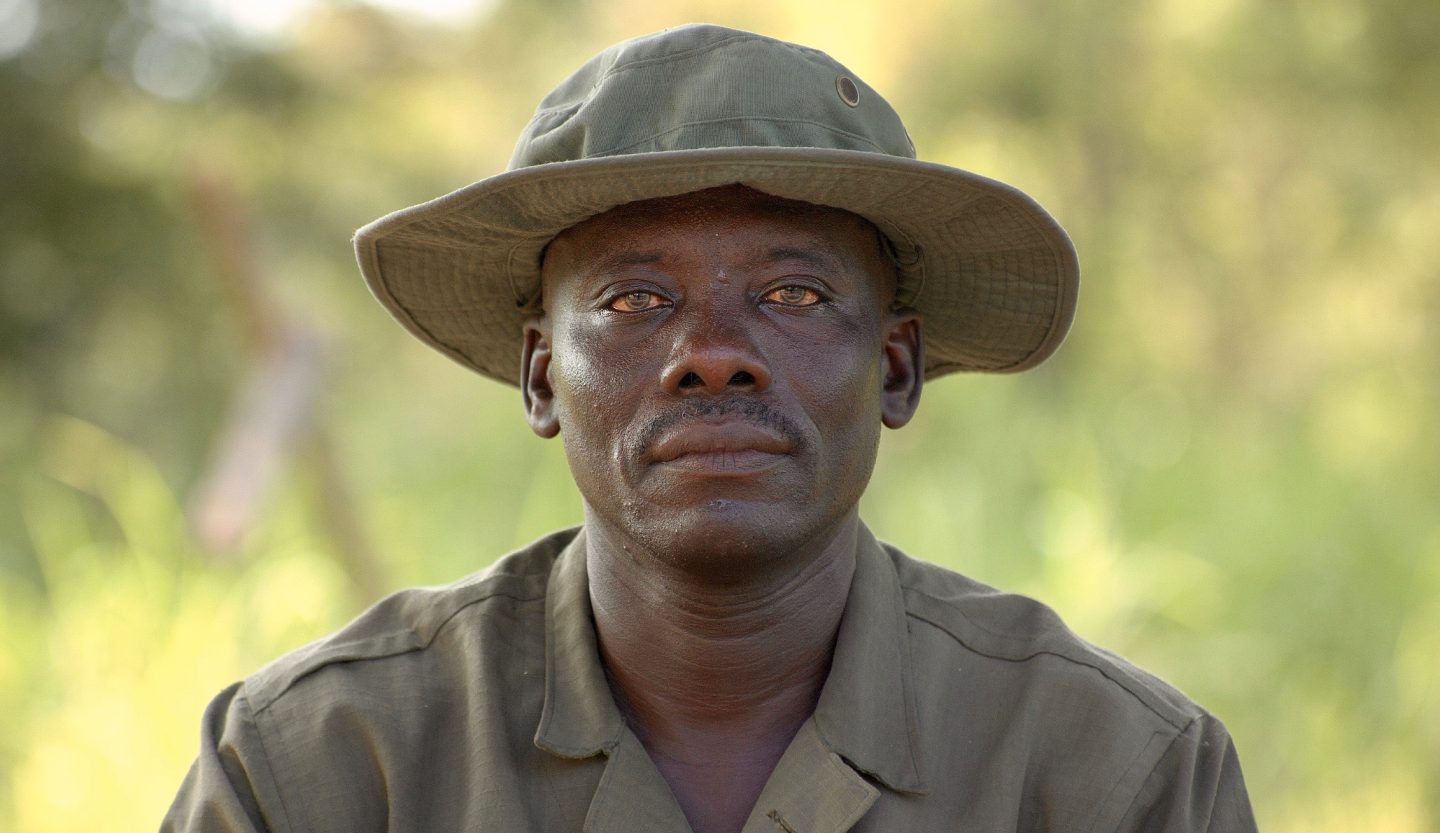 Ahead of the prestigious Tusk Conservation Awards ceremony on the 22nd November, The Nick Maughan Foundation is delighted to congratulate the 2021 winner of The Wildlife Ranger Award; Suleiman Saidu.

Launched with Prince William in 2013, the Tusk Conservation Awards, in partnership with investment manager Ninety One, celebrate the work of leading African conservationists. Rangers often work for little reward, risking and regularly losing their lives to protect Africa’s wildlife and fragile ecosystems. The Tusk Wildlife Ranger Award, sponsored by the Nick Maughan Foundation, recognises the dedication and commitment of an exceptional individual on the front line of these efforts.

Suleiman was first employed by the Nigeria National Park Service in 1999 as a park ranger, before progressing through the ranks to become a Senior Game Guard Ranger at the Yankari National Park. His work to monitor elephant populations, combat poaching and help mitigate human-elephant conflict is essential not only to the protection of a gravely endangered species, but to maintain the rich biodiversity of the environment.

Without Suleiman, Yankari would not be the park it is today. Yankari Game Reserve in Bauchi State is home to one of the largest remaining elephant populations in West Africa and is Nigeria’s richest wildlife site. Suleiman’s commitment, hard work, and tenacity has earned him the respect and admiration of his colleagues and his community. Now, he is given the international recognition he deserves.

The Nick Maughan Foundation is proud to be the official sponsor of the Tusk Wildlife Ranger Award, believing that recognising the unsung heroes of today will inspire the conservationist leaders of tomorrow. Granting the winner £30,000 to support the continuation of their work, the Tusk Wildlife Ranger Award is directly in line with the three pillars of the Nick Maughan Foundation: Education, environment, and community.

Nick Maughan, Founder of the Nick Maughan Foundation and Board Member of Tusk, commented: “There are times when it is important to single out the work of one individual to serve as an example for others who contribute to conservation, or who might want to contribute to conservation in the future. Suleiman should be rightly recognised for his achievements and should be considered as a true hero of our times, one that richly deserves the Tusk Wildlife Ranger Award for 2021. I am proud that the Nick Maughan Foundation is the official sponsor of the Tusk Wildlife Ranger Award, and I hope that it will continue to be for many years to come.”

The Nick Maughan Foundation was established in 2020 to further a range of philanthropic initiatives in education, the environment and civic support schemes for disenfranchised communities. The Foundation supports wildlife conservation projects both in the United Kingdom and worldwide and has been a long-term supporter of Tusk.